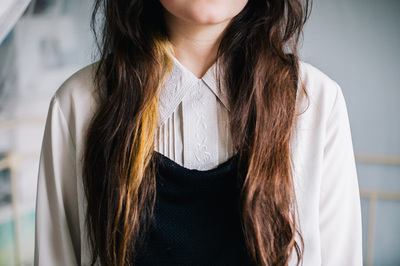 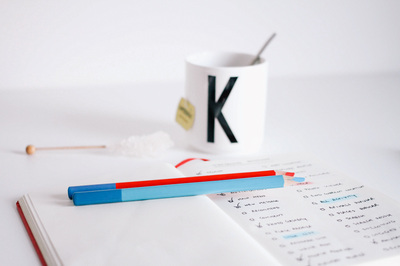 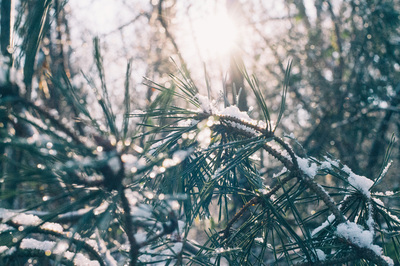 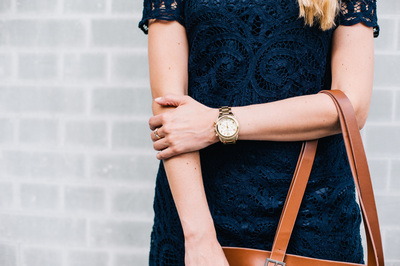 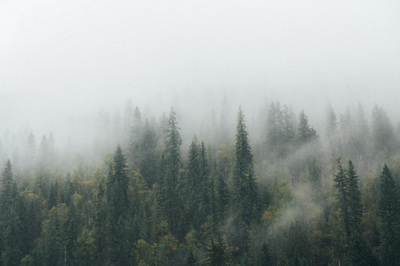 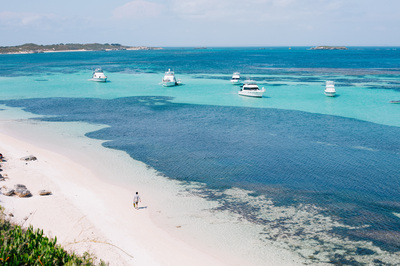 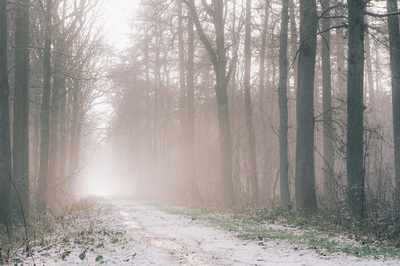 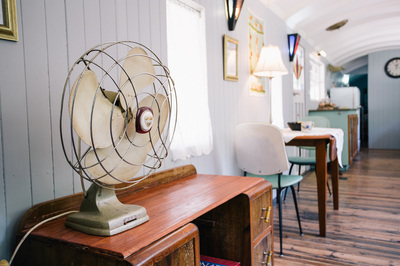 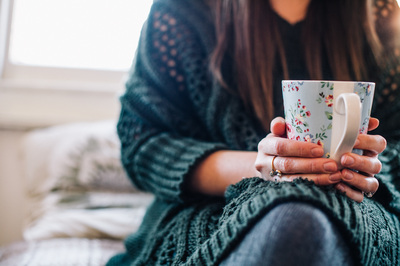 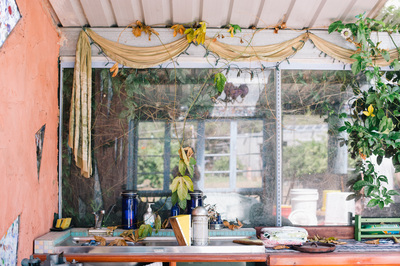 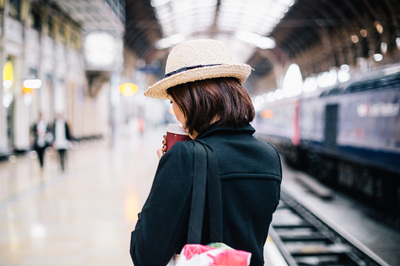 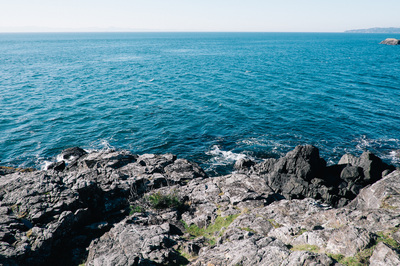 Alyssa has been clogging since she was 5 years old.  Her favorite routine that our group does is “No Excuses” by Meghan Trainor.

Aly says that the best part of dance is all her friends & family in class.  She comes to class with her mother, Jeanette & sister, Katrina.  She also likes practicing at home with her family.  Her smile lights up the room & she is a show-stopper.

Jackie’s clogging career started about ten years ago.  Her favorite routine/songs are Little White Church and Rocky Top.  Asked about her favorite genre of music, she states “primarily Country, but likes some Pop”.

Jackie shares that she has always loved to dance and the best part is, dancing is exercise you don’t even think about.

She is originally from Tennessee but has been in Oklahoma for fourteen years.

Beth has been clogging for about 9 years and she was in tap for 7 years before that.

She  enjoys clogging for the fun, exercise, the coordination and staying physically active. She also loves to perform with us in the community and says that she likes the challenge of more advanced routines.

She likes all types of music but her favorites are 70’s pop rock, disco and comtemporary Christian. 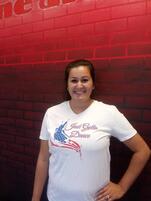 Alexis started clogging in 2004 when she was in junior high in West Columbia, TX. She stopped for a period of time but when she first moved to Tulsa to attend ORU. A few years later, in 2016, she found Just Gotta Dance. She says, "I was SO excited to find a clogging community here in Tulsa! I have been clogging with them ever since."

Alexis loves all the country music we dance to as well as the new pop music —it’s exciting when you get to dance to the same songs you hear on the radio and know by heart.

Alexis brings a great positive energy to our team and is loved by all!

Katrina has been clogging since she was 6 years old.  Her favorite routine that our group does is called “Wherever We Go”, but, has always been referred to by our class as “Everywhere We Go” by the Newsboys.  She has fairly eclectic music tastes & doesn’t really have a favorite genre.

Kat finds that her favorite part of clogging is just to have fun!  She is the daughter of Jeanette & big sister to Alyssa.

The three of them enjoy practicing at home.  She enjoys having parties with our team.  Katrina works very hard at learning new steps & is a wonderful performer!

Debi recently joined our group after moving from the Oklahoma City area where she danced with a group there, the Calamity Jane Cloggers.

Debi has clogged for about 10 years and just loves to dance to good music.

She says, "I really enjoy the fellowship shared with my fellow cloggers. "

Although she learned to clog at 11 years old & has danced off & on since then, Jeanette has now been consistently clogging since 2008.  Her favorite routine is anything with a good beat that isn’t too “hokey” & can really get her moving.  Her favorite genre of music is Christian Rock.

Jeanette likes having the ability to use the rhythm in a song to express it through this fun & energetic dance form.  She’s happily married to a non-clogger & is also blessed that, not only does he support her love of dance, but that both of their daughters (Katrina & Alyssa) have joined in the fun of clogging with her.  She would encourage anyone interested in learning that, even though it’s fun to clog on your own, it only gets better with loved ones by your side. 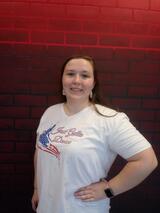 Rachel is my beautiful daughter and the apple of my eye.

She has been dancing all of her life with her daddy, but started clogging when she was about 7 or 8. We also like to go line dancing locally as often as we can.

Her favorite genre of music is generally pop, but like her daddy, there are songs in every genre that we enjoy. 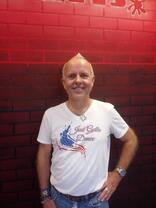 Hi, I am the director of Just Gotta Dance. I learned to clog back in the late 80's but have always loved to dance. I have been teaching on and off for 20 years and love to bring people into a love for dancing whether clogging or line dance. We are not a traditional style clogging group in that we like to dance to all styles of music and  try to incorporate different styles of dance as well. I enjoy most genres of music but like pop the best to clog to.

I have two beautiful children, Rachel and Ethan, the oldest, Rachel,  dances with our group. And we enjoy line dancing at some of the local clubs when we can.

We would love to have you come dance with us. 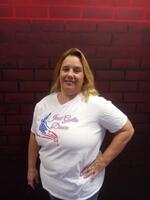 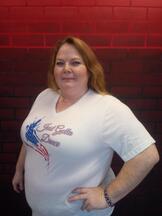 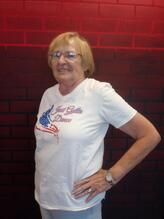 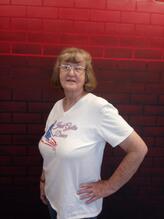 Shelley started dancing at 5 with Tap and ballet lessons. She continued lessons after moving to California as her parent’s finances allowed.  In high school she took the modern jazz PE class 2 out of 3 years and continued PE dance classes in college with ballroom, Mexican dance  and international  folk dance.  She was also in the Mexican and international folk dance performing groups.  In 1980 she took square dance lessons and joined the Swinging Singles in Albuquerque.  In 1983 she joined a clogging class to help out a friend and has been clogging ever since.  She danced with both the Coyote Canyon cloggers and the Sandia Mountain Cloggers in Albuquerque until her retirement in 1994.  After moving to Oklahoma she joined the Single Squares square dance group and the River City Cloggers under Betty Stretch.  When Betty retired Joe Claver took over managing the group with Shelley teaching the beginning class. Then she joined Allen Keene’s group until he retired.  Now she is dancing with JGD. 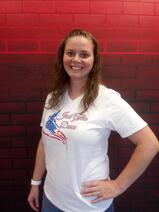 Molly began clogging in 2000 in her hometown, Durant, OK.  She stopped for a period of time during college. She has been dancing with Just Gotta Dance since May of 2019 and was so excited to dance again. She is married to her husband Brett and together they have one daughter, Kinley.


She loves dancing because it is not only great physical exercise but memorizing steps and routines is great mental exercise. She also enjoys the community and people she has met along the way. Her favorite dance is Good to be Alive by Andy Grammar. 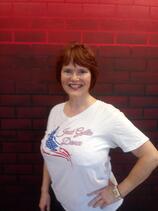 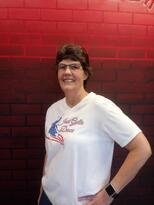 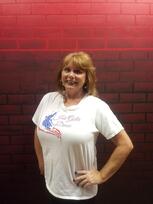 Jennifer is a red headed spark of energy.  She started dancing with us about 5 years ago. She first started coming to line dance classes and then soon we talked her into clogging with us as well.

Although Jennifer has moved away from us for now, she drops in when she comes home for a visit.

Jennifer loves to go out line dancing with us anytime that she can. 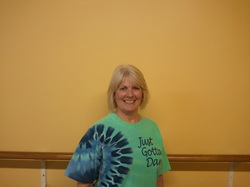 Bonnie has been clogging for about 12 years.  She enjoys all types of music as long as it’s lively and gets everyone’s toes tapping.  The combination of steps determines her favorite routines.

The best part of clogging for her has been the friendships, the challenge of the routines and exercise.

Bonnie is always quick to volunteer to help the team in anyway she can. 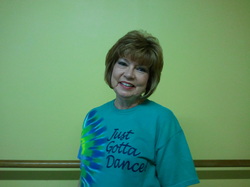 Jan moved away from us, but now dances with a group in the greater OKC area. 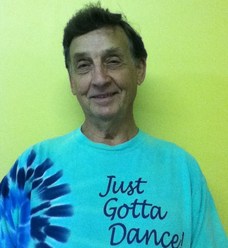 Jerry has not been able to dance with us for a few years now due to health issues, but he will always be a part of our team.

Jerry says the best part of clogging for him is the dancing, socializing and performing.


Jerry is a great guy and we are all so glad he is a part of our team.